New applet: What does b do in a quadratic function?

The parabola is one of the most common curves we come across in engineering and science, as it is often an appropriate choice for modelling portions of curves because of its simplicity.

We've seen elsewhere how to Draw the Graph of a Quadratic Equation (a parabola), and about Parabolas with Vertical and Horizontal Axes. Moving in the reverse direction, we learned how to Find the equation of a quadratic function from its graph.

In this new applet, we learn the effects of changing each of the a, b and c variables in the quadratic form of a parabloa,

Changing a and c

Changing variables a and c are quite easy to understand, as you'll discover in the applet. You'll see something like the following as you move the sliders: 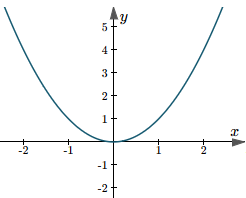 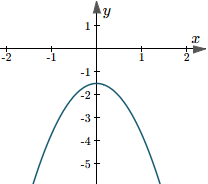 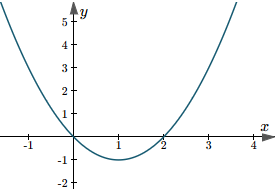 Time to check out the applet at:

3 Comments on “New applet: What does b do in a quadratic function?”