A new way of viewing hyperbolic and trigonometric functions: 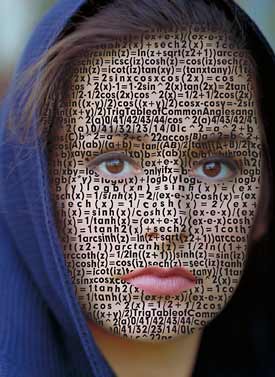 The original post at richard3.com is in French and Babelfish translated part of it as:

Studious youth will be thus perfectly mathematical and, having forgotten metaphysics will be extremely deprived of reflexion when comes time from the catastrophes. In truth, the efforts made elsewhere than to consolidate the camp of concrete, are badly or are not paid. It became a crime to reflect, to write with right words in situations which one describes with all the rigour of a free spirit. In the new work of the modern matter, one proceeds by equivalence, like the fiction and extrapolation, the dream, poetry and criticism are not here is "serious" matters a whole part of the youth whose vocation is not taken into account, here is a whole youth which will oblige with mathematics and whose unadaptable desired future will be retransformÃ© in another more suitable destiny, if not agreedr.

Say what? (It appears that this is a quote from Richard III, Duke of Gloucester.)