This is the "coming of age" edition of the Mathematics and Multimedia Blog Carnival. Here are some (customary & mandatory) factoids about the number 16:

On with the show.

(I'm using the topic headings as decreed in the Mathematics and Multimedia Blog Carnival manifesto.)

(1) Bon Crowder of Math is not a Four Letter Word has written an interesting thought piece on the difference between motivating and inspiring students, in:

Are You Teaching Math Through Motivation or Inspiration?

(2) Denise in Let's Play Math! says "Let’s look at two common mental models — partitive division and measurement division — to see how the sister could have divided her pie…" in:

How to Understand Fraction Division

(3) Colleen Young (who has a "keen interest in how new technologies can deepen the learning experience for students") has begun a new blog aimed at students. She's right - most math blogs preach to the choir - it's about time there were more blogs addressed to students.

(4) And finally in this section, here are my suggestions (right here in squareCircleZ) on:

How to make math class interesting?

John Golden, of MathHombre, was inspired by a Dor Abrahamson video to create a GeoGebra app which helps students understand fractions. Here it is: 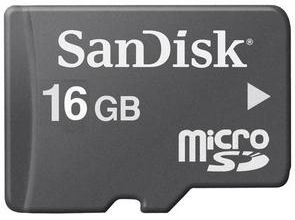 (1) Natasha wrote an article in eIMACS about a professional mathematician in:

(IMACS is the Institute for Mathematics and Computer Science, an independent teaching and educational research institute.)

(2) Earl Samuelson (of samuelson mathxp's posterous) submitted 3 articles for this Carnival. In the first, he outlines graphical, algebraic and logarithmic approaches to solving exponential functions

(4) Guillermo P. Bautista Jr. (the father of this blog carnival) in Mathematics and Multimedia presents:

Subset: a set contained in a set

Erlina Ronda at Mathematics for Teaching explains how to find the number of shortest paths on a chess board, in Connecting Pascal's triangle and permutations with identical objects 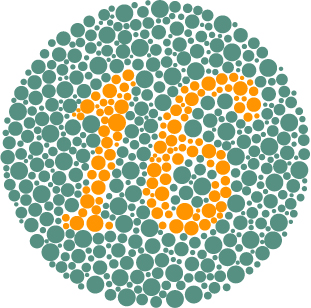 (1) John Cook of The Endeavour gives us a curve with an interesting property, in:

Moby Dick and the tautochrone

(2) Earl Samuelson was moved by the same Dor Abrahamson video that inspired John Golden. Here is Earl's third submission for this carnival:

The Mathematics of Music

(3) Katie Sorene of TripBase gives us the second list in a series of mathematically interesting buildings, in:

Most Mathematically Interesting Buildings in the World

The next Mathematics and Multimedia Blog Carnival