The airline industry were amongst the first to use simulations for learning.

At Asian Aerospace today, I asked 3 of the simulator exhibitors to give me a fly, but they politely refused. Damn - it would have been a lot of fun: 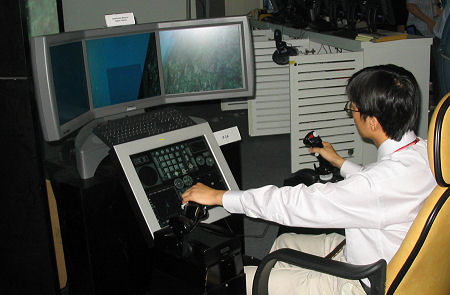 One of the exhibitors was showing this scenario-based simulation for military training: 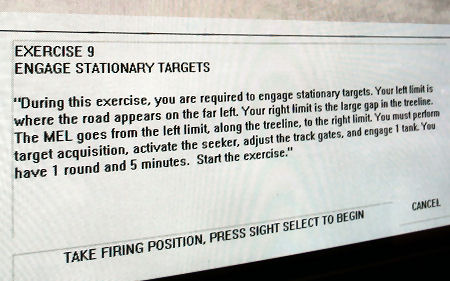 Learning should be more like this in educational institutions. Instead, it is often boring lectures followed by more boring lectures. Let's move away from this 19th century model now that we are in the 21st.