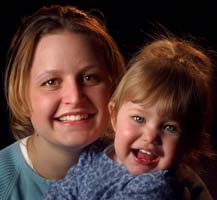 All of these statements are about probability. We see words like "chance", "less likely", "probably" since we don't know for sure something will happen, but we realise there is a very good chance that it will.

In the case of the lottery (or Toto), there is a very good chance that some things (like a win) will not happen!

To decide "how likely" an event is, we need to count the number of times an event could occur and compare it to the total number of possible events. Such a comparison is called the probability of the particular event occurring.

The mathematical theory of counting is known as combinatorial analysis.

Probabilities of 2 or more Events


We begin the chapter with a reminder about Factorial Notation »